Even though the name suggests a dark beach, you won’t see much in the way of blackness. Black Rock Sands is an open, wide beach with fine sands. The name comes from the area to the west of the beach dominated by a large, multi-coloured headland rock, low-tide caves and rock pools, an area rich in marine life.

Natural history is also a feature of the local sand dunes, which have been declared a ‘Site of Special Scientific Interest’.

Unusually, you can drive onto the beach here – so it’s a popular spot not just for picnickers and sandcastle builders, but also for boats and jet Skis, which have a special zone designated for their use. Dogs too have a designated part on the beach. 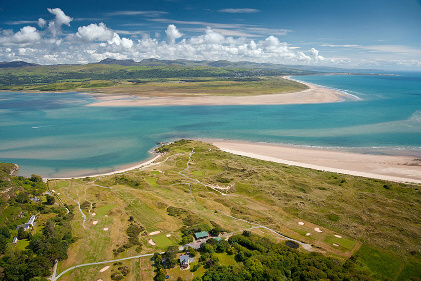 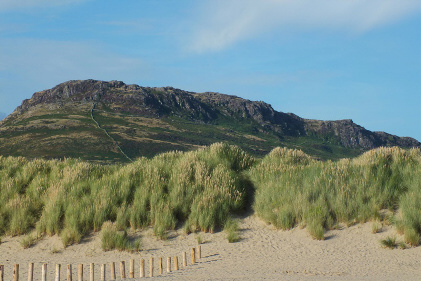